Even though wildlife can appear anytime anywhere in Yellowstone National Park, I like the Lamar Valley in the Northeast section of the park.  Home to unobstructed views, wildlife can be spotted from a great distance, especially when using a pair of binoculars or a spotting scope.

Such was the case on this day in June.

After another early morning wake-up call, I was driving the long distances required in a vast park like Yellowstone. As I approached Lamar Valley, a few cars were parked along the road. In this part of the park, that usually means any of two things: a grizzly bear or a wolf sighting!

The scene was quite dramatic. A wolf pack had singled out and surrounded a bison cow and her newborn calf. Now, a bison cow is nothing to underestimate: at 1,000 pounds (500 kg), one well-placed kick can kill or severely injure a wolf.

So, what did the wolves do? They took it easy. They harassed the cow trying to steal the calf away from her. They laid down for a while, then they tried again.

This scene went on from the very early morning hours until late afternoon (!).

Finally, the cow was so exhausted that one wolf reached the calf. The rest, as they say, is history. The cow charged but to no avail: the calf was lost.

The following images were taken from at least 300 yards distance. These were made with an equivalent 35mm focal length of 750mm and heavily cropped. As such, they are not the best: I wanted to share them anyway as this is not something you get to experience and see every day.

You never know what to expect in a place like Yellowstone! 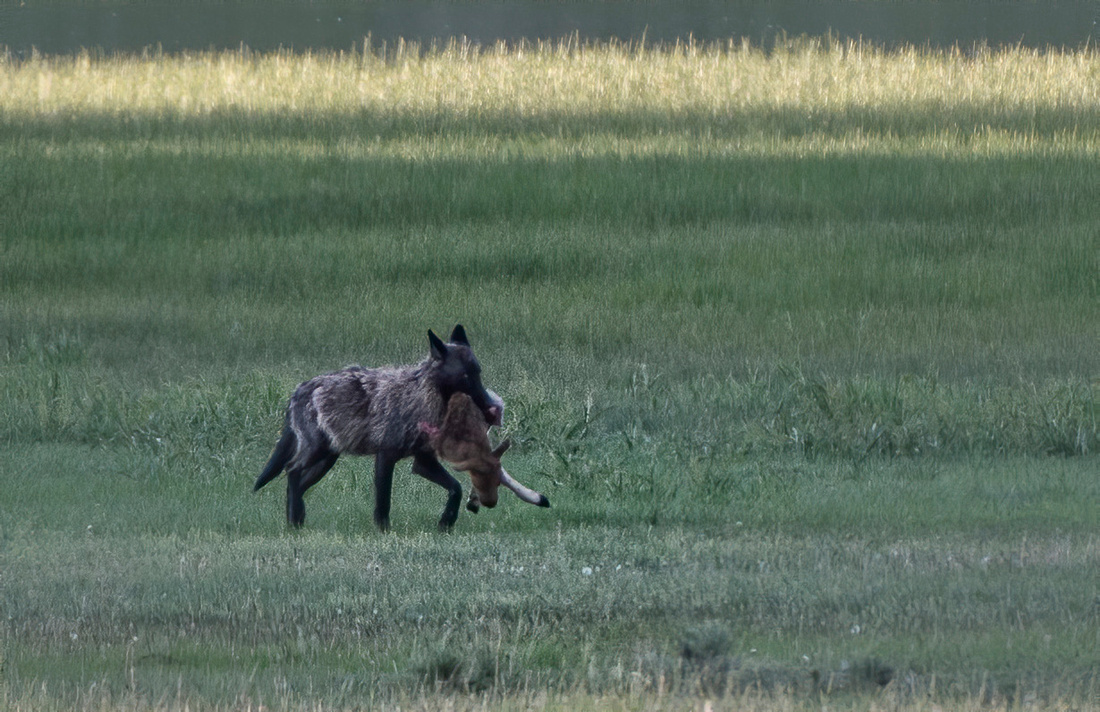 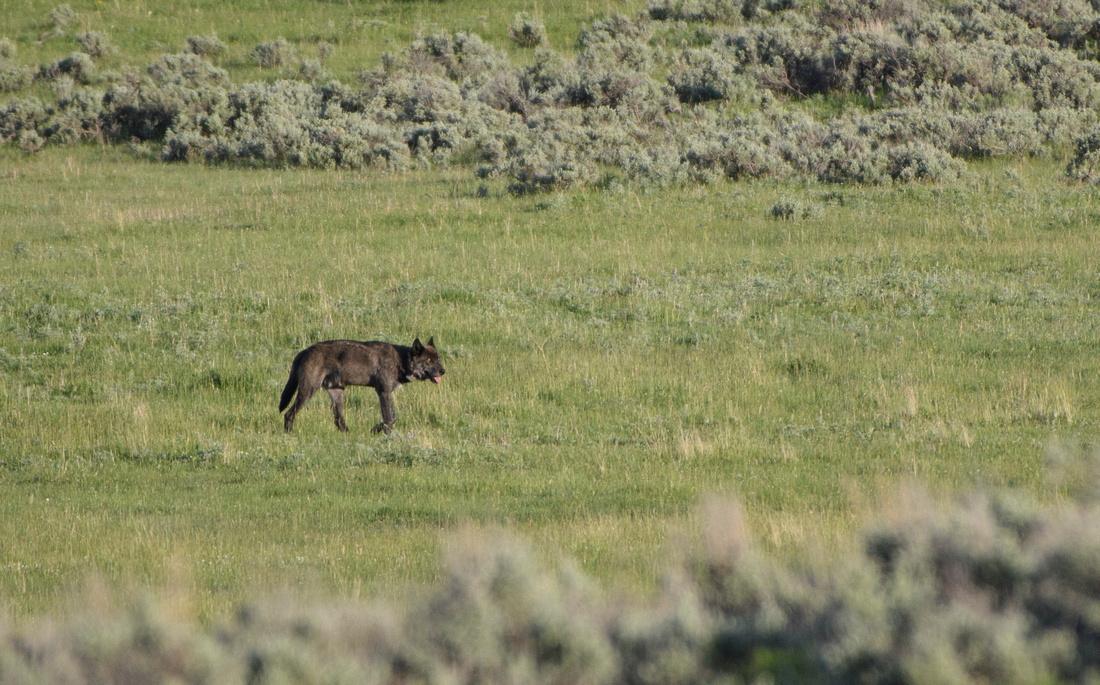 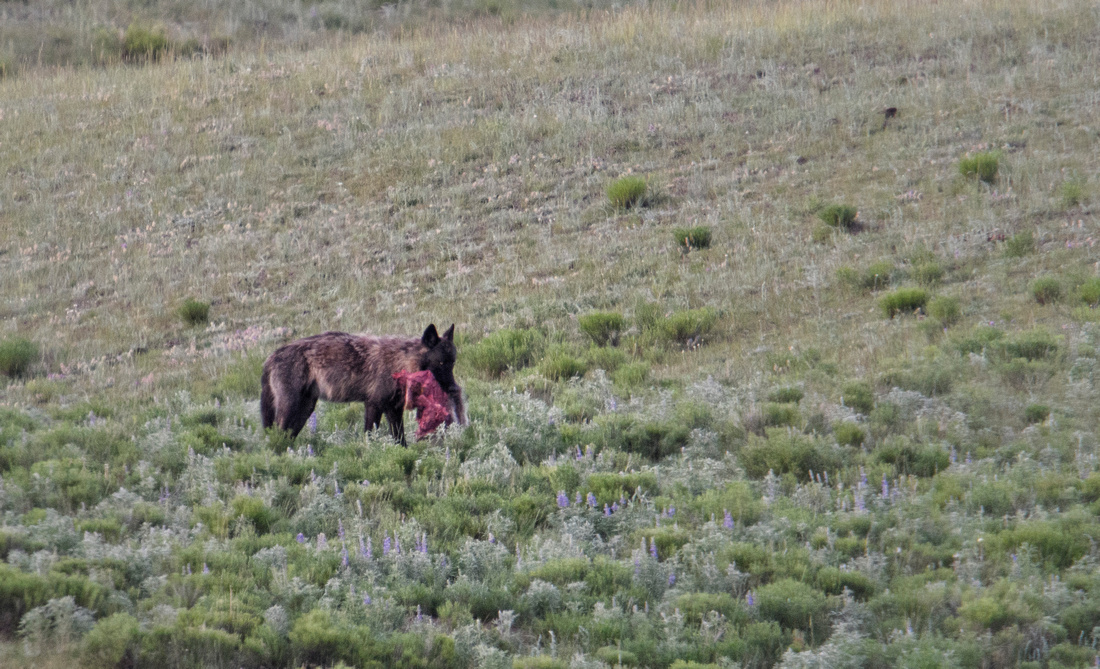 Jorn Vangoidtsenhoven Wildlife and Landscape Photography
Thanks Roberta! It was heartbreaking to watch but indeed, the wolf may just as well carry home that meat to feed the rest of the pack and possibly young ones. The circle of life right in front of our eyes. Thanks, Jorn
Roberta Kravette(non-registered)
That was a once-in-a-lifetime sighting, Jorn! Thanks for sharing it with us. It is never pleasant to see a beautiful baby get eaten but that is how the bison AND the wolves stay strong and healthy. Nature is amazing and so is your photography! Thank you for sharing.
No comments posted.
Loading...