I was very excited to receive word from one of the world's largest photography competitions: 35 AWARDS. (Web | Instagram | Facebook)
For the 2nd year in a row, some of my images won awards in the competition.

Based on the awards that I won last year, I was the judge representing the U.S. in this year's competition. Of course, I was not able to judge and vote on my own images.  Additionally, all images that make it to the final round do not show the photographer's name so none of the other 49 judges had any idea which image(s) were mine.

I am honored and grateful to announce that:

The awards were given based on these 4 of my images: 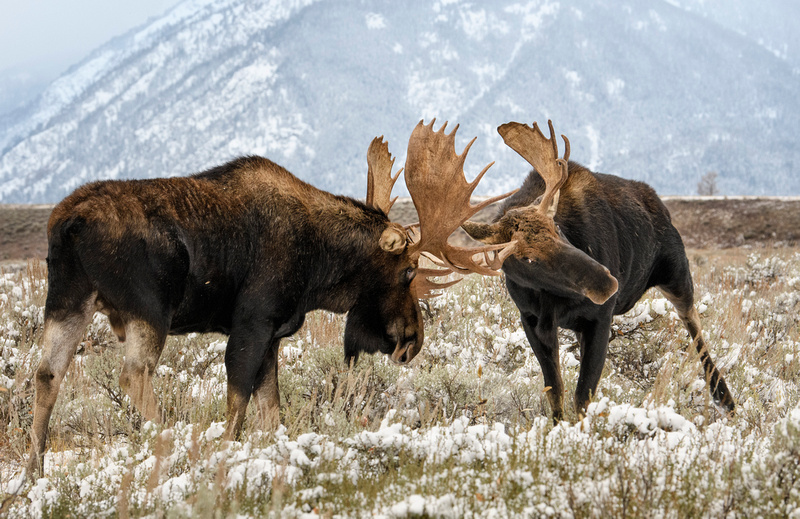 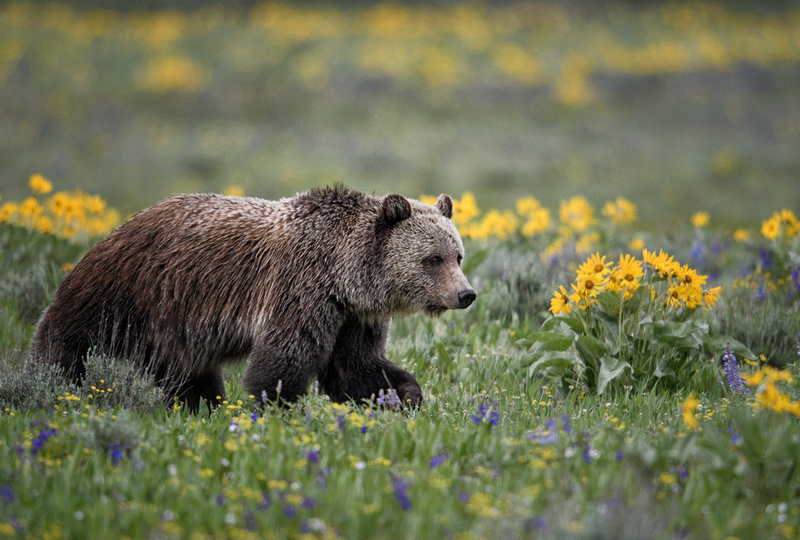 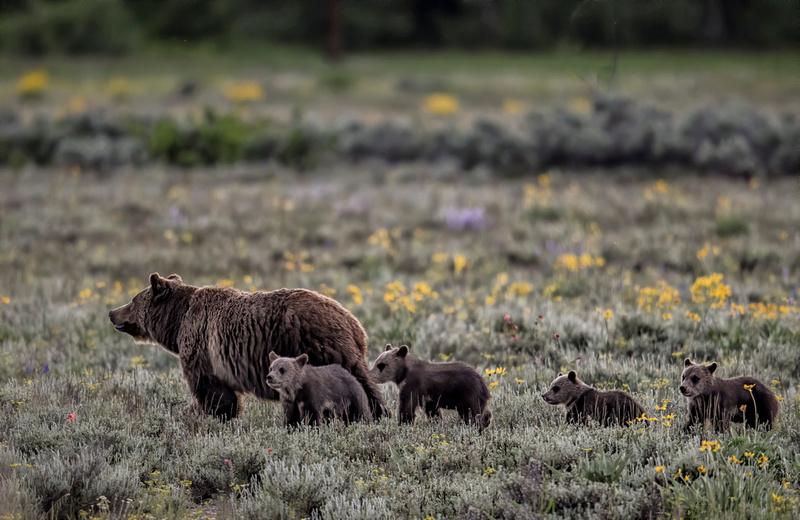 This image was selected to be included in the Annual Catalogue 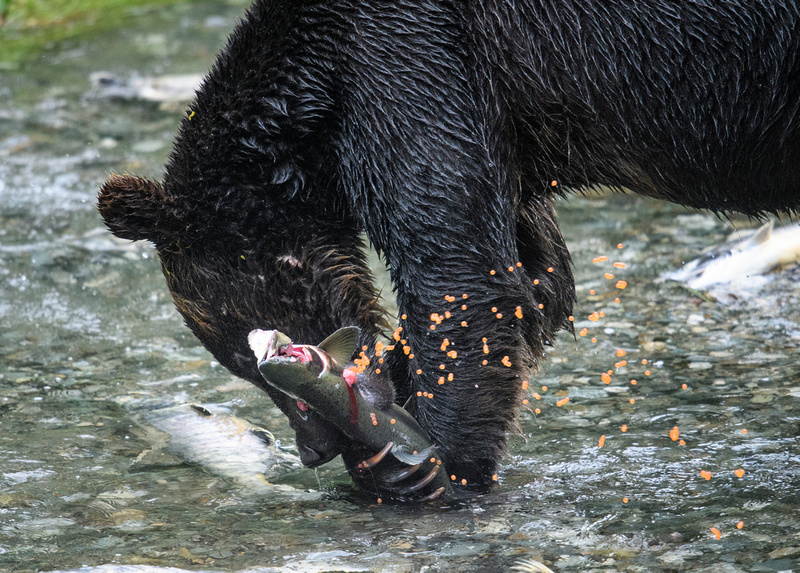 Do you want to learn how to take better wildlife pictures?
Check out my new book:

Sign up to receive my free eBook: Top 5 Tips to Improve Your Photography