It is heartbreaking to watch as grey wolves get slaughtered by states such as Idaho, Montana, Wisconsin and Michigan.

I think it's clear to say that science has nothing to do with this: these states have officially declared war on the wolf and are trying to reduce the wolf population down to zero.

Let's call a duck a duck, no matter who you voted for: former president Trump launched this wolf eradication campaign when he returned wolf management back to the states: read here.  His cronies in Idaho and Montana are doing the rest, no thanks to Montana's governor Gianforte who set the example by illegally trapping and killing a wolf just outside of Yellowstone National Park shortly after being elected.  Did he go to jail for this?  Of course not, the people that he appointed (Montana Fish, Wildlife & Parks) got to do the sentencing and gave him ... a written warning.

Why? At the end of the day, these states simply don't like wolves and want them gone at any cost.  Whereas it costs the hunter the price of a hunting license (a shocking $10 or $20!) in most states, Idaho is offering $2,500 per dead wolf, including moms and babies killed in the den.  And for good measure, they are sharing wolf denning locations with hunters.

Perhaps I'm a bit emotional about this but for all the facts, please watch this presentation: click here for the YouTube video created by the International Wildlife Coexistence Network.

If that all is not shockingly enough, the beloved tourist attraction that are the Yellowstone wolves are also being killed.  As Yellowstone wolves follow their main food source; the elk; to lower elevations during the winter time, Montana "hunters" are laying in wait just outside of the park.  Gianforte's new wolf hunting policies not only allow hunting with guns, these wolves can be snared, trapped, poisoned ... all to get them gone.  22 Yellowstone wolves have been killed at the time of this writing and the hunting season is far from over.  Around 90 wolves are left in the park.  Remember back in the 90s when these wolves were reintroduced into Yellowstone, at a cost of up to $1M per wolf, at the tax payer's expense?

For all the good it does, the government that is killing the wolves is now "taking comments from the public".  Please submit your comment here.

The ultimate rescue is simple: the 2009 ruling that removed wolves from the Endangered Species Act protection is clear.
"If a State changed their regulatory framework to authorize the unlimited and unregulated taking of wolves, a condition we have previously determined threatened a wolf population, emergency listing would be immediately pursued."

So, who can relist the wolves at the simple stroke of a pen?

Secretary Deb Haaland, the first Native American to serve in that role.  Part of the Democrat victory of Joe Biden, she embodied the hope for many who support our wildlife that she would do 'better' than the Trump administration.  At the time of my writing this, she is a disappointment.  Deadly, costly and needless wild horse round-ups are continuing under watch.  Wolves are being slaughtered and her office is doing ... nothing.  Crickets.  Even after a bipartisan group (Republicans and Democrats) of senators and members of the House have urged her repeatedly to relist the grey wolves.

For now, all we can do is submit our comments and hope that someone is listening. Please submit your comment here.

And, looking at those same states, including Wyoming, who are now requesting the delisting of the grizzly bear so these states can manage them ... Fingers crossed that this doesn't happen, otherwise grizzlies are headed in the same direction!

Remember: vote wisely.  Don't vote red or blue.  Research who is paying for the campaign of the candidates and find out their policies on wildlife before it's too late.

P.S. Here are a few wolf pictures I made in Alaska. 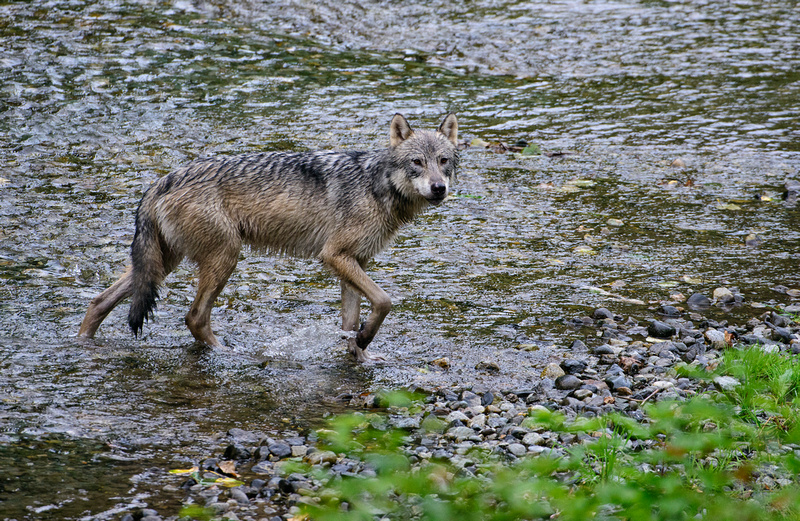 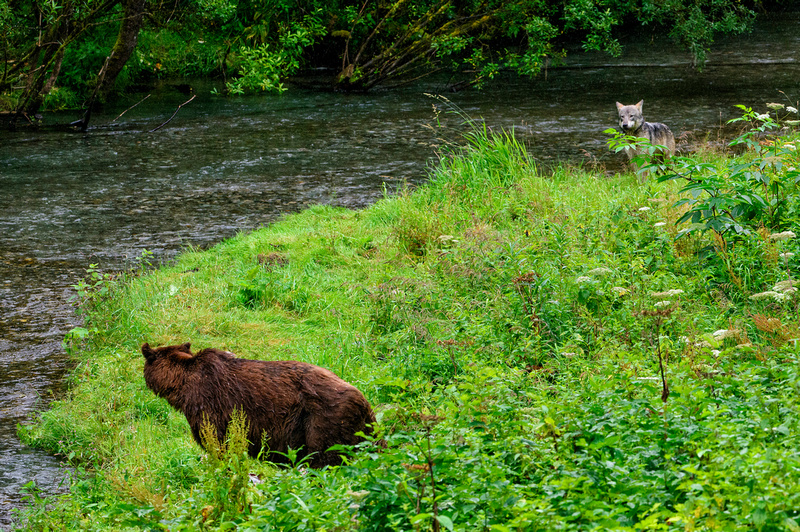 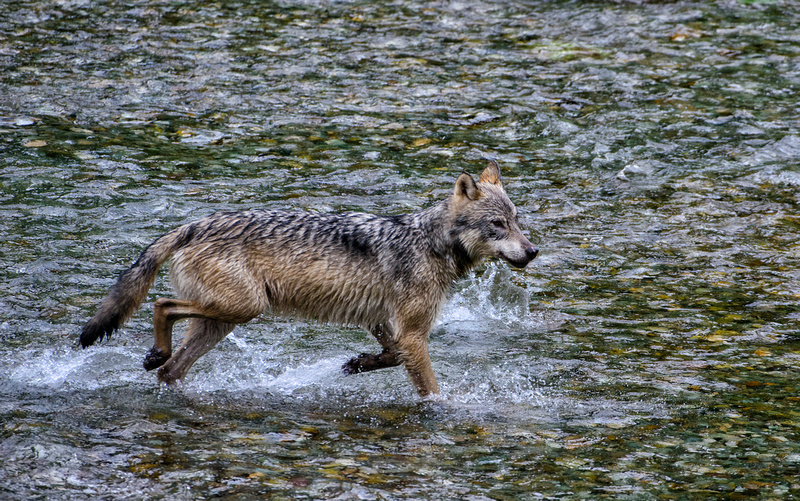 Jorn Vangoidtsenhoven Wildlife and Landscape Photography
Thanks Tom. Agreed. There is a difference between managing a species based on science and what these U.S. states are doing.
- Jorn
Tom(non-registered)
Wolves are sacred. It's not wise to kill a wolf. Mother nature has a balance. Sometimes bad karma can come and scatter and harm many based oon the actions of a few. Please send the slaughter of wolves.
No comments posted.
Loading...