When I arrived in the Tetons this year for spring photography, I got there on April 1st.  With frequent snowfall and some daytime highs hovering near 0 F, not much was moving yet.

The first few weeks, I focused on the northern section of the park from Willow Flats to the border with Yellowstone.

Deep snow in these higher elevations meant bears were still in their dens and no grazing was available yet for the large ungulates which were still hanging out in the southern, lower area of Jackson Hole near the National Elk Refuge.  As a result, this section of the park appeared mostly dead, awaiting the spring thaw.

While out on my daily explorations looking for wildlife, little did I know that I traveled by some particularly cute little guys on a daily basis.

Hidden under the deep snow and under the cement foundation of one of the National Park buildings, a female fox (or "vixen") had built her den.

Born in early April, these three pups (or "kits") stayed inside the warmth and safety of the den until it was time, about 4 or 5 weeks later, to start venturing out into the world! 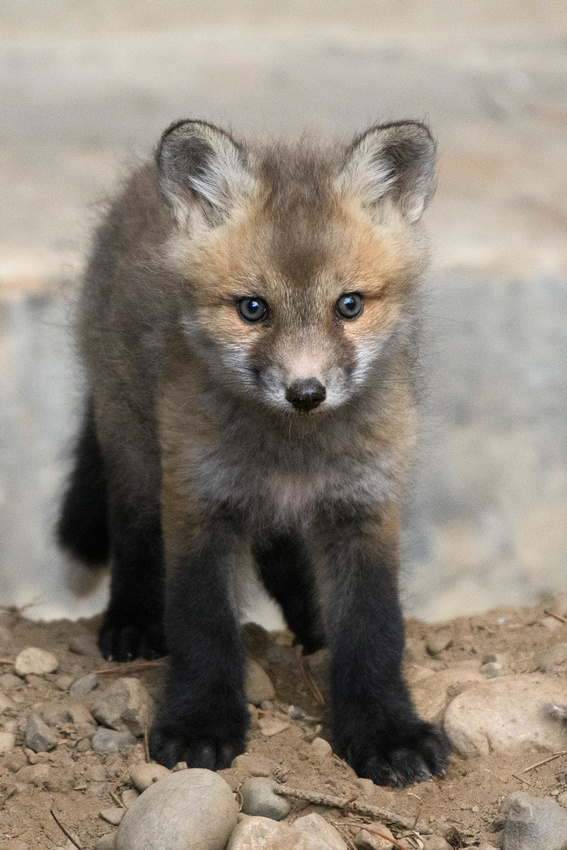 Are you interested in learning what camera gear and settings work best for wildlife? 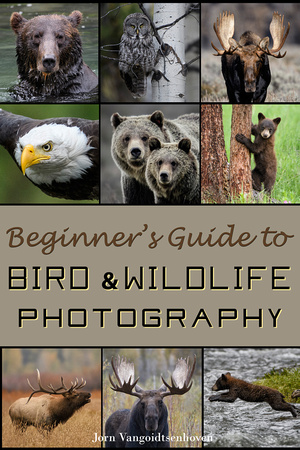