Sunset at the Salt River in Arizona's Tonto National Forest. This is one of my favorite images and involved  going waist deep into the river. (No equipment was hurt in the process)  Read the story of the Salt River wild horses under the below image.

The river is home to a herd of wild horses that were introduced by the Spanish Conquistadors in the 1500s. Documented well before the area became a National Forest in the early 20th century, these horses have been thriving along the Salt River for 500 years.

However, their rights to live on the land were recently disputed by local ranchers who claimed that the horses were eating grasses meant for their cows. Whether their cows were even supposed to be allowed to graze there - on national public land - is a discussion for another day. Even though wild horses (and burros) have been protected in the U.S. since 1971 ("Wild and Free-Roaming Horses and Burros Act"), the Salt River 'wild' horses never received that protection ... they were looked at as 'feral' horses with no legal right to live on the land. As a result of the pressure by ranchers and the lack of funds given to the Tonto National Forest Service - needed to manage the horses - the horses were set to be forcefully removed from the land.

On July 31, 2015, the U.S. Forest Service posted a notice that they would remove the horses. The horses would be sold at public auction; most likely to end up in slaughterhouses. However, the people were not going to give up 'their' wild horses without a fight!

The press was alerted, rallies were held ... Under increasing public pressure, the Arizona legislature got involved and passed House Bill 2340: "A PERSON MAY NOT MANAGE, HARASS, TAKE, SHOOT, CHASE, CAPTURE, KILL, SLAUGHTER OR EUTHANIZE A HORSE THAT IS PART OF THE SALT RIVER WILD HORSE HERD WITHOUT WRITTEN AUTHORIZATION FROM EITHER THE UNITED STATES FOREST SERVICE OR THE COUNTY SHERIFF, WHICHEVER ENTITY HAS JURISDICTION OVER THE AREA IN WHICH THE SALT RIVER WILD HORSE HERD IS LOCATED."

Many thanks to the Salt River Wild Horse Management Group! 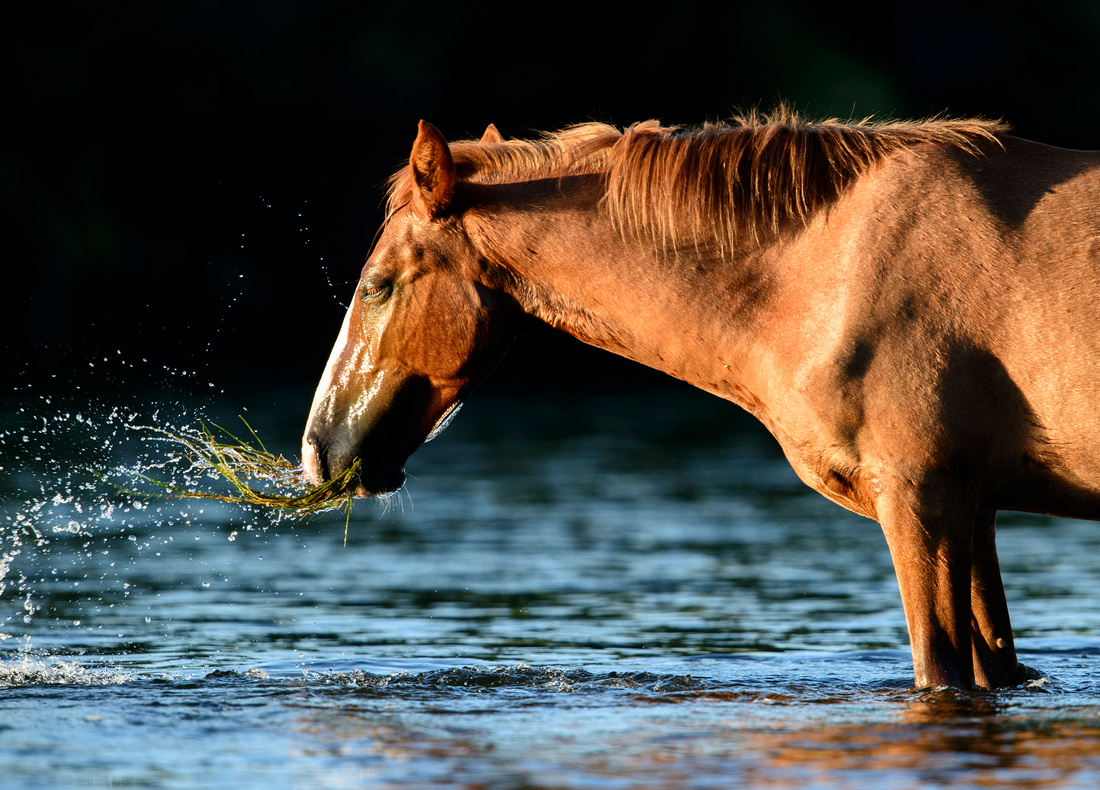 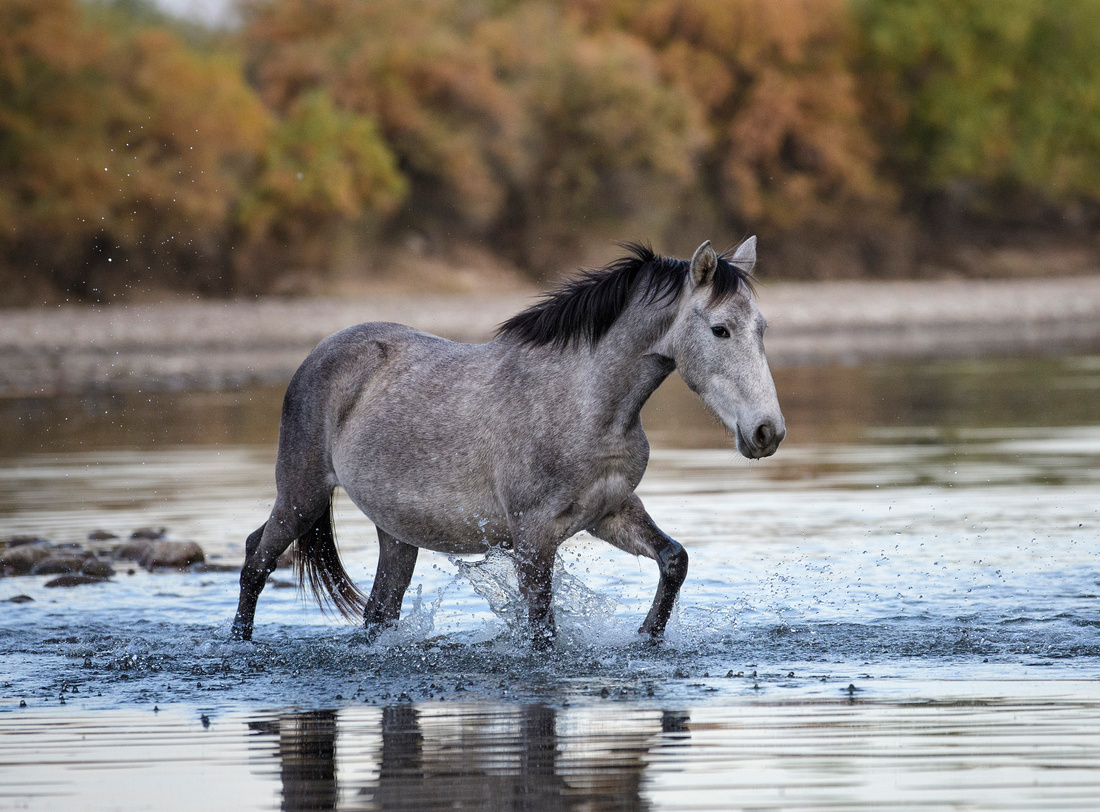 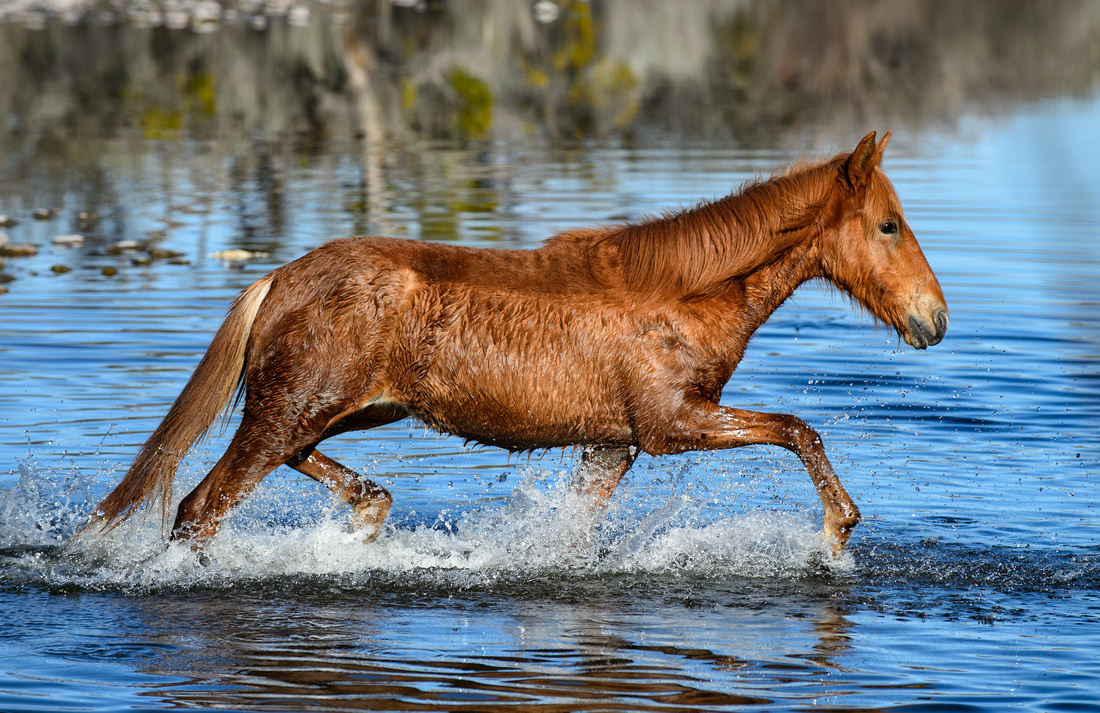 Subscribe and Receive My Free eBook to Improve Your Photography

Jorn Vangoidtsenhoven Wildlife and Landscape Photography
Thanks Jan, glad to hear it!
Jan(non-registered)
Thank you so much for sharing these photos. I love Tonto National Forest and Roosevelt Lake.
No comments posted.
Loading...